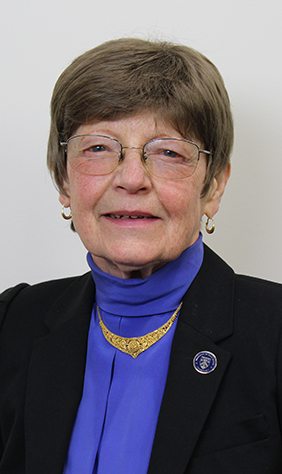 Professor Keller has traveled extensively throughout Europe and the Middle East and has taken part in many archeological digs.

A Selection of Exhibitions of Photography and Art Work

A Selection of Video Productions

A Selection of Radio and Television Production

With Tom Brophy, Theme:  Ancient Egyptian, August 25, 1995. WCRC live radio interview with Brad Davis based upon my discovery of a cache of tombs in Egypt National Public Radio – live interview with Faith Middleton on the program, September 28, 1995, “Open Art New England,” Broadcast Theme: significance of discovery of the tombs in Egypt. The program was re-broadcast in November.  Tapes are available through National Public Radio.