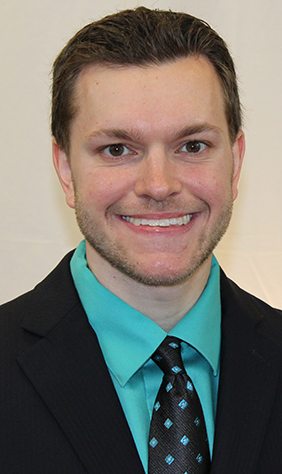 Steven Lemieux, Pharm.D., earned his terminal degree from the University of Connecticut (UCONN) and went on to complete a PGY-1 pharmacy residency at UCONN Health Center, as well as a PGY-2 pharmacy residency specializing in Critical Care at Yale New Haven Hospital. Throughout his residency training, he also held an academic appointment as an Adjunct Assistant Professor of Pharmacy Practice at the UCONN School of Pharmacy. He currently holds board certification in pharmacotherapy, as well as certification in advanced cardiovascular life support.

Lemieux maintains active memberships in the Society of Critical Care Medicine (SCCM) and the American Society of Health-System Pharmacists (ASHP). His areas of scholarly interest include optimizing the management of shock syndromes and cardiac arrest, in addition to the application of clinical pharmacology in the treatment of critically-ill patients.